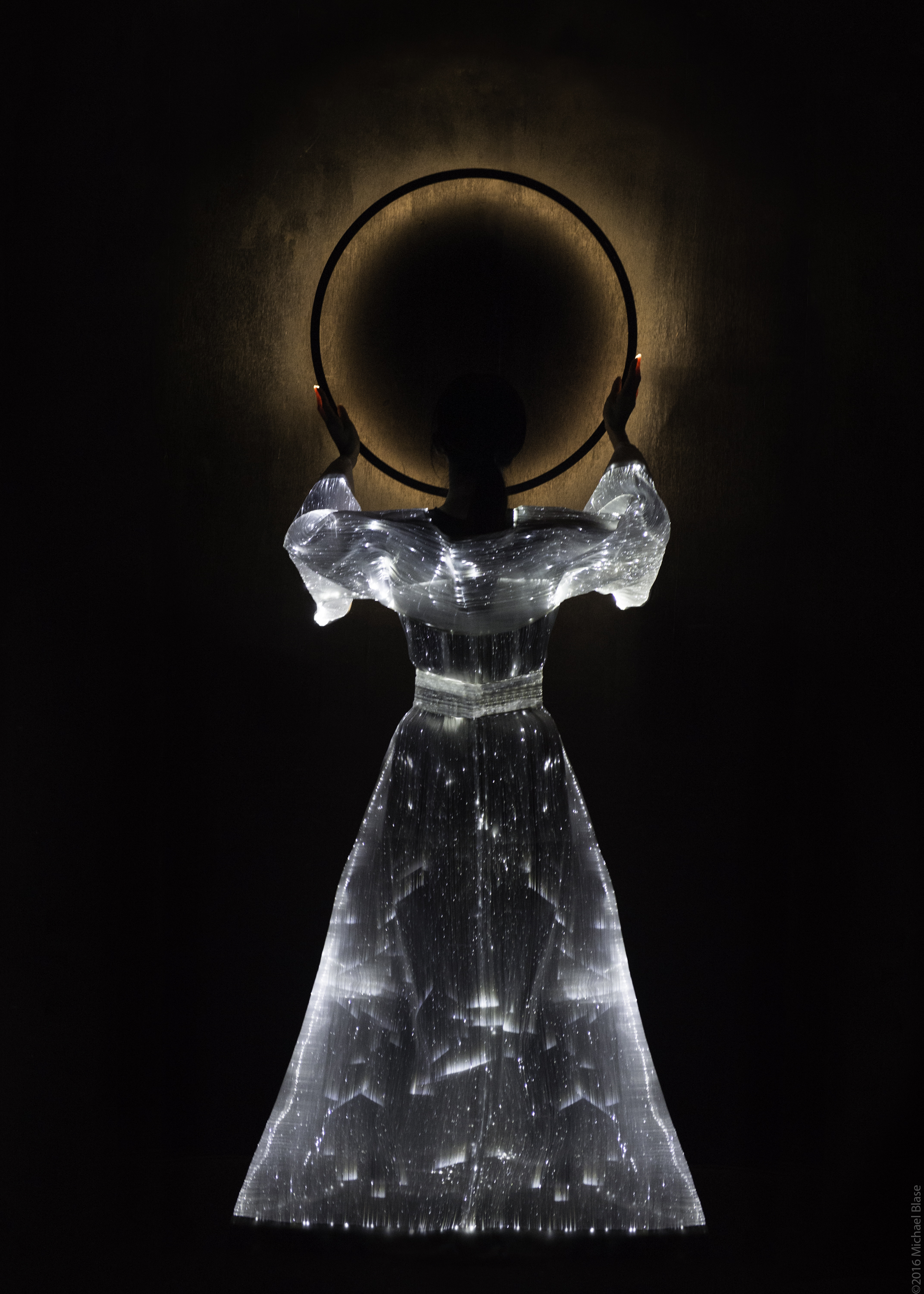 Butoh: The Crucible of Body and Mind

How comfortable can we allow ourselves to be in our body? How deeply are we willing to plumb our own depths, to reveal our true face in the mirror? Developed in post-World War II  Japan, butoh is a performance form characterized by deep investigation of  impermanence, authentic expression, and letting go. Butoh as a body practice is about “revealing” rather than “showing”. In the same way that we reveal the mind to our self through single pointed concentration in zazen, in butoh we reveal our mind through attention in the body. So we can take this practice as a wonderful opportunity to practice concentration, regardless of our surrounding circumstances.

Zen practitioners often feel a real sense of support by sitting together in the zendo. We can also understand butoh is born from exchange and communal work. Because butoh is not about “showing” it is also not about judging what we’ve been shown. Together in movement led by acclaimed butoh performer Vangeline, participants will experience opportunity for great opening. 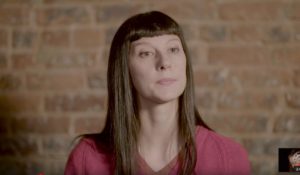 Vangeline
Vangeline is a teacher, dancer, and choreographer specializing in the Japanese postwar avant-garde movement form Butoh. She is the Artistic Director of the Vangeline Theater (NYC), a dance company firmly rooted in the tradition of Japanese Butoh while carrying it into the 21st century. She was born in Bourgogne, France and moved to New York in 1993. Vangeline’s choreographic work spans performance on stage and in film and has been performed throughout the US for the past 10 years. Vangeline’s critically acclaimed choreographed works have been presented in New York at Joyce SoHo, White Wave, the New Museum, Dance Theater Workshop, PS122 Performance Space, and Abrons Arts Center. She was the recipient of a six-month artist residency at PS122 Performance Space (“New, New Stuff”); since 2006 she has received prestigious awards from the Puffin Foundation, the Japan Foundation, the New York Department of Cultural Affairs, the New York Foundation for the Arts, the Asian American Arts Alliance, Brooklyn Arts Council, and the Robert Friedman Foundation. She is the founder of the 7-year running, award-winning program ” The Dream a Dream Project”, which brings Butoh dance to incarcerated men and women at correctional facilities across New York City.
Learn more about Vangeline