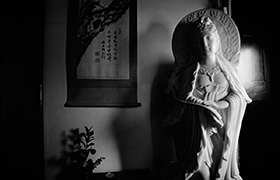 A three hour practice of connecting with the still point by letting our body- mind and heart take refuge. Let us sit deep into our well and show up from a place of love and courage– the two things that throughout history have been shown are necessary in order to help humanity not only survive, but thrive.

These short zazen intensives are popular with those new to Zen practice or meditation, as well as more experienced students. The morning offers a time of silence and stillness and provides an excellent way to explore and deepen one’s zazen. The retreat, led by Hojin Sensei, will be introduced and supported with dharma words of encouragement. The session will end with a closing check-in. 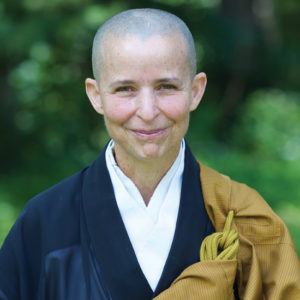 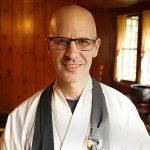