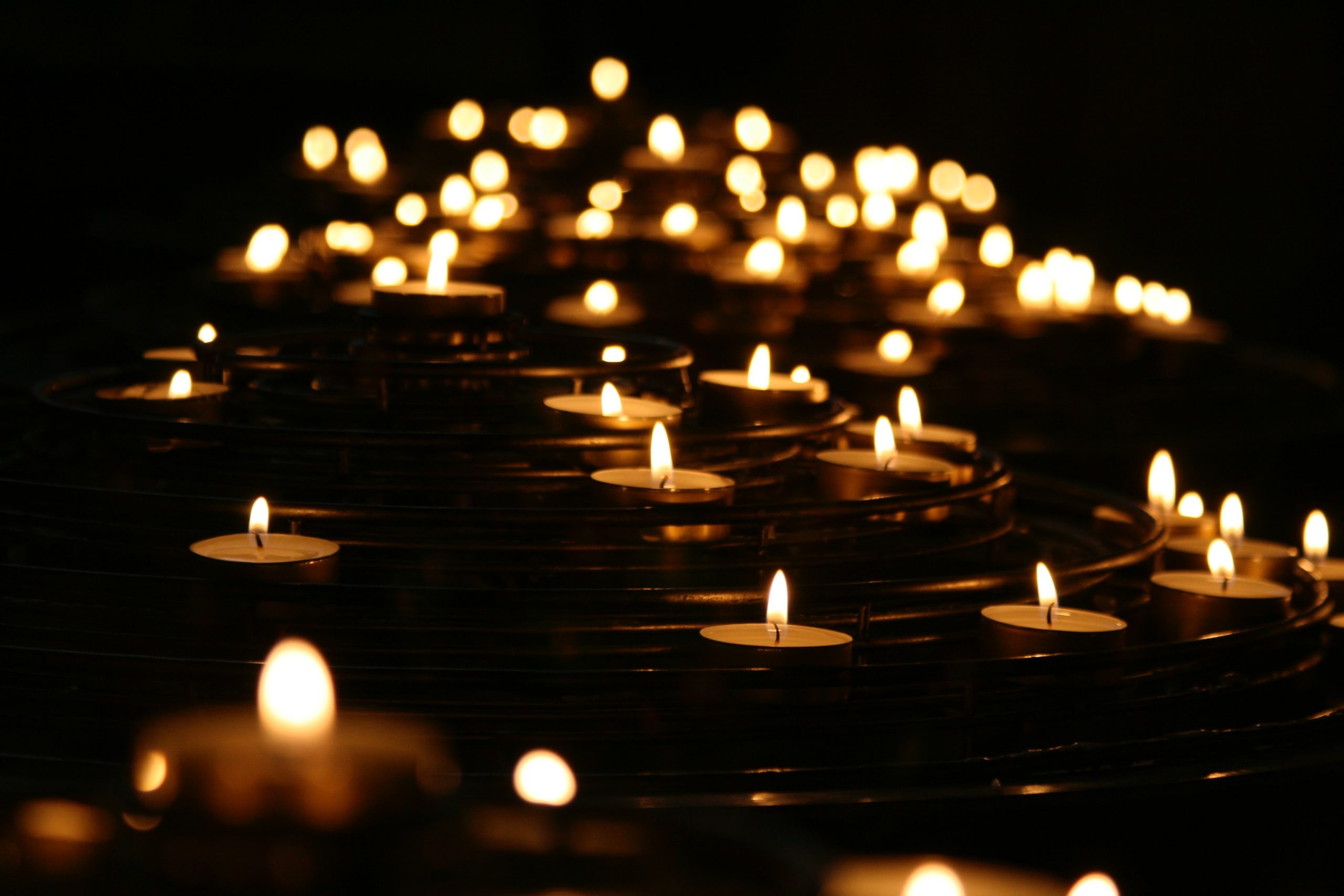 Transgender Day of Remembrance—Open to Everyone

with Trans and Gender Non-conforming (TGNC) and Black, Indigenous, Asian and Peoples of Color (BIAPoC) Sangha

The Trans and Gender Non-conforming (TGNC) and Black, Indigenous, Asian and Peoples of Color and Culture (BIAPoC) Affinity Groups will lead a vigil and call for social justice, via Zoom, in honor of the national Transgender Day of Remembrance (TDOR). Begun in 1999 to commemorate the brutal murder of Rita Hester, a Black transgender woman, TDOR has become an important annual gathering to highlight and honor the victims of violence against transgender and gender non-conforming people. While November 20th is recognized as Transgender Day of Remembrance, we will be marking it on December 1st, which is also World AIDS Day.

The murder of transgender people has historically fallen massively and disproportionately on Black and other Transgender Women of Color and Culture, and there has been a dramatic rise in the number of such murders in recent years. Of these, Transfeminine BIAPoC are some of the most marginalized among us, and too easily erased and made invisible. We must not let that happen.

All are invited to share in this evening, helping to honor, heal and call forth a world free from suffering and the roots of suffering.