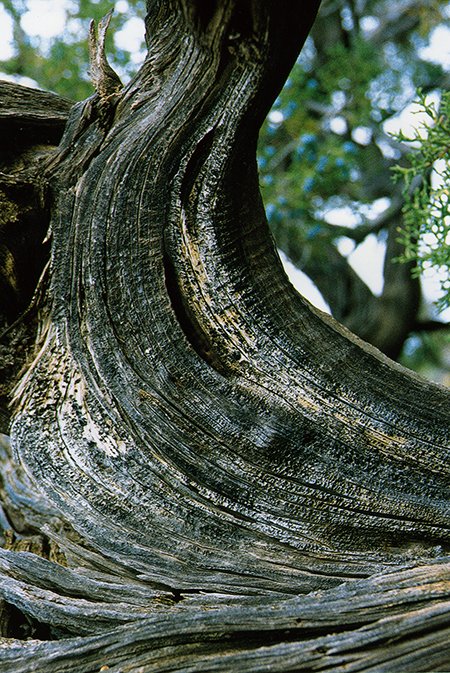 Since its very founding in 1980, Zen Mountain Monastery has celebrated and promulgated the use of creative expression as a means of spiritual inquiry. The Zen arts provide a unique platform for direct observation of things as they are in the present moment; and not not just an observation but a recognition of shared identity between the practitioner and the greater world. As our founder John Daido Loori wrote in his celebrated book, The Zen of Creativity, “The creative process, like a spiritual journey, is intuitive, non-linear, and experiential. It points us toward our essential nature, which is a reflection of the boundless creativity of the universe.”

For Daido Roshi, it was his own engagement with nature photography in the late 1960s and a course of study with legendary photographer Minor White that first opened his eyes to these possibilities and in many ways set him on the path of Zen. Later, working with his teacher Taizan Maezumi at the Zen Center of Los Angeles, Daido was encouraged to explore using photography as part of his own koan study. This collaboration between teacher and student—a path dedicated to the student’s own awakening—resulted in several published books, first with Maezumi Roshi and then on his own in works such as Making Love with Light, Hearing with the Eye, and The Way of Mountains and Rivers.

But the history of creative expression within the tradition of Zen Buddhism goes back many centuries and includes highly developed styles of brush painting, calligraphy, poetry, ceramics, and more. At our practice centers, this mode of engagement with creativity is not intended to emulate the voices of others, per se, but to give each individual an ever-unfolding access point to their own depths. Again, from The Zen of Creativity: “The Zen arts contain a treasure house of techniques and insight into the creative process. And they point to a way of living that is simple, spontaneous, and vital.” 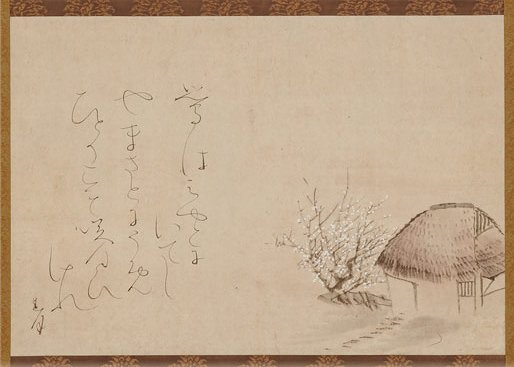 Throughout the year, we offer workshops and retreats with talented and acclaimed artists in a range of disciplines, from movement to pottery, shakuhachi music to flower arrangement. “Art practice” is also taken up collectively each ango training period when students respond to a common prompt and later share the results together at the end of the season.

Hojin Sensei, who oversees creative expression programming at the Monastery and Zen Center, and who leads many retreats of her own adds, “How do we meet ourselves anew each moment and challenge ourselves to respond spontaneously, unconditionally, holding our intentions loosely, allowing our selves to hear, feel, see, and change in accord with our circumstances? By engaging the natural creative impulse within, we can allow our whole body and mind to slow down enough to touch the joy and intimacy we are so deeply seeking.”