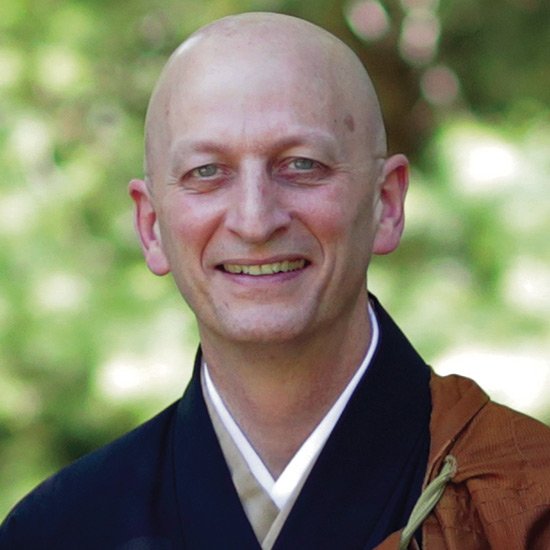 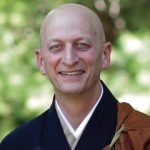 Halfway through ango, Shugen Roshi officiated this novice monastic ordination for Jeffrey Kien Martin. Kien is currently the Monastery cook (among other responsibilities), but his involvement with the Monastery goes back two and a half decades. Now, as he takes on the robes of a novice, Kien will further explore the monastic vows and train in the role of a monastic, though it’s worth noting that one does not formally commit to those vows until full ordination, leaving the discernment process open to further clarification. Those lifetime vows are: simplicity, service, selflessness, stability, and following the path of the Buddha. See photos and find a link to the video here.